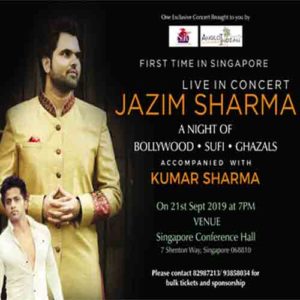 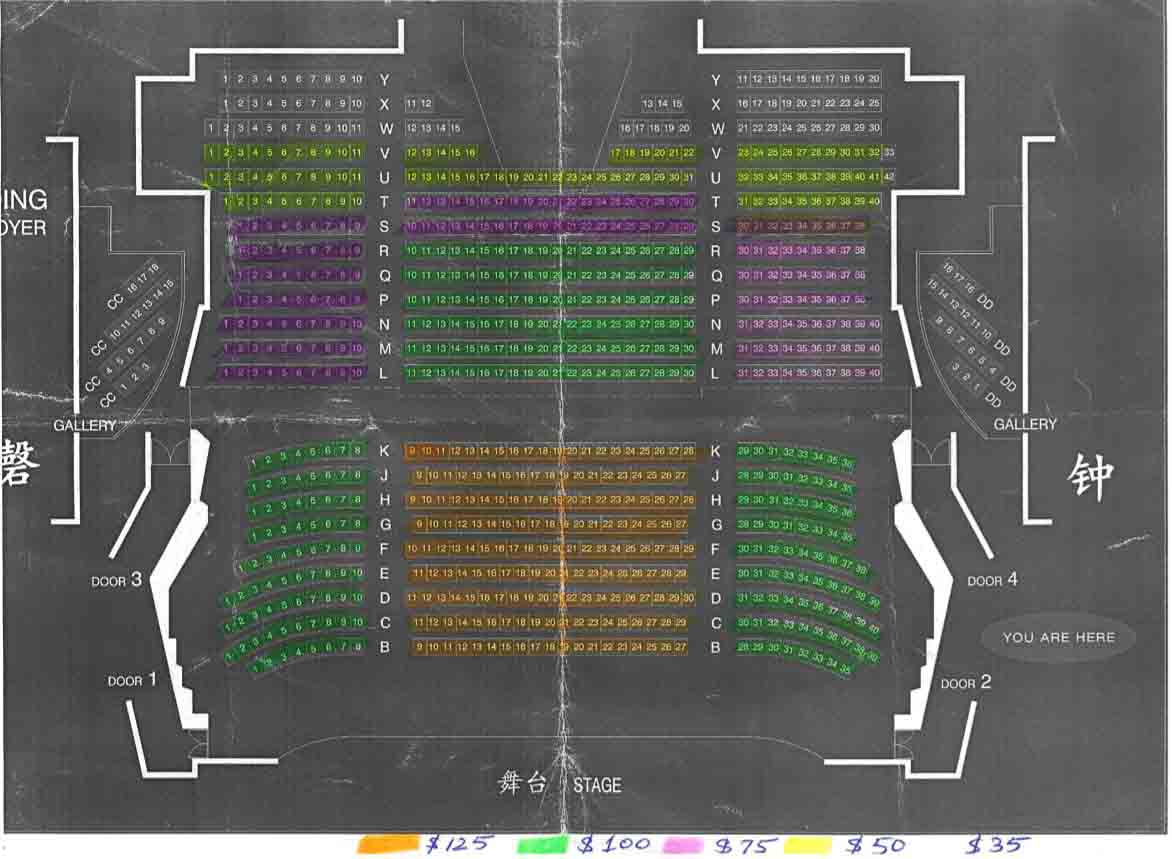 Jazim’s love for music and his formal training in Hindustani Classical music started early from the tender age of 4, under the tutelage of Late Shri Vijay Sachdeva Ji of Kirana Gharana. During his musical journey, Jazim also received significant guidance from Sunil Seth Ji.
He was a Gold meda list at the National Youth Festival of Ghazal-Thumri, which is a prestigious event organized by AIU. After graduating with a degree in Music, Jazim also completed Masters in Music from the University of Mumbai.
And then came SaReGaMaPa 2012, where apart from being a finalist, he was also awarded the title, ‘Shehzada-E-Ghazal’ for his signature Raag-Rich approach to ghazal rendition as well as his magical work with the harmonium. His skills received accolades from accolades from the judges who were industry stalwarts like Vishal Bhardwaj, Hariharan ji, Pt. Jasraj, Parveen Sulana ji, Pt. Vishwamohan Bhatt and Shankar Mahadevan. Vishal ji was so impressed with Jazim’s talent he even got him to sing a qawwali song for the film, ‘Dedh Ishqiya’ which he was producing and composing for.
Over the course of the last few years, Jazim has carried out several extremely successful live shows and his admirers and fans seem to increase with every passing day. He has also been keeping busy by composing music for upcoming Bollywood tracks,Ghazals and singing playback for several music composers.
In Collaboration with Padamshree Janab Nida fazli sahab and Padamshree Tom Alter sahab in Concert Entitled ‘Adabi Cocktail’..Jazim Composed and Sing Ghazals Penned by Nida Sahab for his Forthcoming Ghazal Album ‘Suno Tum’
Jazim launched his Debut Solo Album ‘Pyaar Bepanah’…‘Pyaar Bepanah’ is a ghazal album, in which Jazim sings Ameeta Parsuram ‘Meeta’ ji’s kalaam with elan!
He has composed and sung the ghazals/nazm/nagma in his inimitable style, bringing in a fine balance between the traditional and the modern. Be it a serious Ghazal, demanding serious treatment or a romantic nazm, Jazim excels in bringing a blend between alfaaz and sur.
Jazim is composing music for his upcoming debut Bollywood movie Mr. Paanwala.
Jazim brings a treat for every music lover!
Jazim is debuting as a music director in bollywood with his upcoming movie Mr. Paanwala.
Jazim’s songs from movie Manmarziyaan *Chonch Ladiyaan & Grey Walaa Shade is loved by all globally which is composed by Amit trivedi.
Jazim is now Busy in his Upcoming Projects for Bollywood and Ghazal….!!

1. Admission to show/venue by full ticket only. Printed or electronic tickets must be produced for admission.

2. Infants in arms and children under 12 years old will not be admitted into the venue unless approved by organiser.

3. Adults and children 12 years old and above will each require a ticket for admission.

4. Latecomers will not be admitted except at the discretion of venue staff. No Re-entry allowed.

5. No photography, videography or audio recording is allowed. IPads and tablets are not allowed.

6. No outside food and beverage is allowed into the venue..

1. The Organiser/Venue Owner reserves the right without refund or compensation to refuse admission/evict any person(s) whose conduct is disorderly or inappropriate or who poses a threat to security, or to the enjoyment of the Event by others.

2. Ticket holders assume all risk of injury and all responsibility for property loss, destruction or theft and release the promoters, performers, sponsors, ticket outlets, venues and their employees from any liability thereafter.

3. The resale of ticket(s) at the same or any price in excess of the initial purchase price is prohibited.

4. There is no refund, exchange, upgrade or cancellation once ticket(s) are sold..

Some text in the modal.